Where am I? Home > Articles > Categories > Running routes > Where to run in Manchester, England

Where to run in Manchester, England

Manchester is a vast city and is extremely well located as far as proximity/variety of running routes is concerned.

Lets start with the city centre.

Manchester is a busy city so I would not recommend attempting to run in the heart of the city centre. You certainly wouldn't want to venture down Deansgate at the start/end of the working day. You will find yourself coming up against walls of commuters and traffic dodging.

Market Street and Piccadilly are always crowded and are worth avoiding unless you are doing an easy run and want pedestrians to force you to slow down.

If you insist on running in the centre, do it in the early morning (ideally on Sunday).

If you want to get involved with the running community then Parkrun is a great place to start. Manchester has loads of parkruns all of which are accessible by public transport.

I tend to 'run to parkrun' as a warm up, then 'race' the parkrun, followed by a slow jog home (occasionally via one of Manchester's fine eateries). That said, Parkrun is known for its all inclusive approach and everyone is super friendly/welcoming so head along for an awesome start to your Saturday morning.

In terms of running clubs, Manchester (again) has quite a few. Which you attend likely depends on where you live and what you want to achieve.

Manchester Road Runners based out of Castlefield is a large inclusive group that host weekly social runs followed by a pint in the excellent Wharf pub.

Chorlton Runners is in.. Chorlton, and is known for having a large number/variety of sessions throughout the week which cater to the whole range of runners. Their black and gold singlets are a common sight across Manchester.

Both Up and Running (on Deansgate) and Realbuzz (in St Anne's Square) have running clubs attached to their stores too.

Manchester is also home to a number of running tracks for anyone looking to do interval sessions.

When I travel to a new city the runs I tend to have the biggest issues with are long runs. I want them to be interesting but easy. I need to able to plan and follow a route and be able to get back home after. Good public transport (Metrolink and the bus network) means that as long as you have some emergency cash with you you can almost just run in any direction and see where you end up.

There are no super dangerous or no go running areas (although I don't recommend running in the dark) so you have  a lot of freedom in Manchester.

Here are a few of my personal favourite routes. The length/terrain obviously depend on exactly where you start.

A run from the city centre to Heaton Park in North Manchester. It is uphill on the way out, and Heaton Park itself is fairly hilly. That said it is beautiful and if you get out there early on a sunny spring morning the views over Manchester are awe inspiring and the tranquility.. amazing.

The run from the city up to Bury is generally uphill. You pass through Prestwich and Whitefield which are nice places to experience. Whitefield is home to a famous chocolate shop, Slattery. Try to run past it without stopping. It is tough. This route is about 10 miles out and is just one straight line so it is is great if directions are not your strong point. 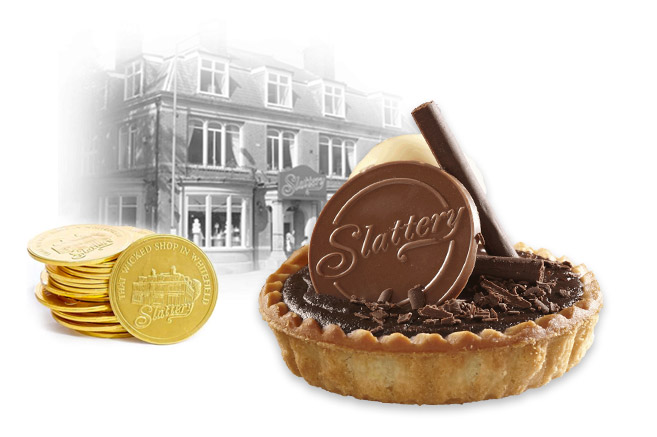 In the other direction you have Stockport. Running to Stockport is just a straight run down the A6. Once you find the A6 that is. There are pavements along the whole route and you can run for as long as you want to be honest. The route is generally uphill. Run to Stockport, then go straight through it if you want a longer run. Visit Hazel Grove etc.

A large network of Canals runs through Manchester. For the most part you can simply find a canal and run. That seems to be the premise of the Canalathon ultra races that are run on the Rochdale canal. Beautiful in the Spring. Character building in the Winter.

The Bridgewater Canal out towards Leigh is a personal favourite of mine.

Being a large city, Manchester unsurprisingly hosts some fairly large races too. A few that spring to mind are listed below.