The Chicago Marathon is one of the World Major Marathons, and has been taking place since 1977.

It takes place in Chicago, Illinois.

It is a very flat course and has seen some very fast finishing times over the course of its history. The current mens record of 2:03:45 was set by Dennis Kimetto in 2013. The current (more impressive) womens record was set by Bridget Kosgei in 2019. She finished the race in a world record time of 2:14:04.

The race finishes in Chicago's iconic Grant Park and welcomes nearly 50,000 runners from over 100 countries around the world. Being such a large race, the organisers also provide pacers for finishing times from 3 - 6 hours. 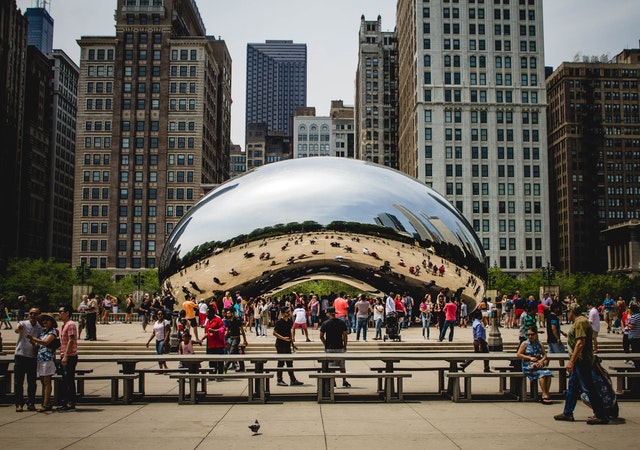 Once you've finished the race grab a deep dish pizza and go and chill put in Millennium Park. View details of other instances of Chicago Marathon.